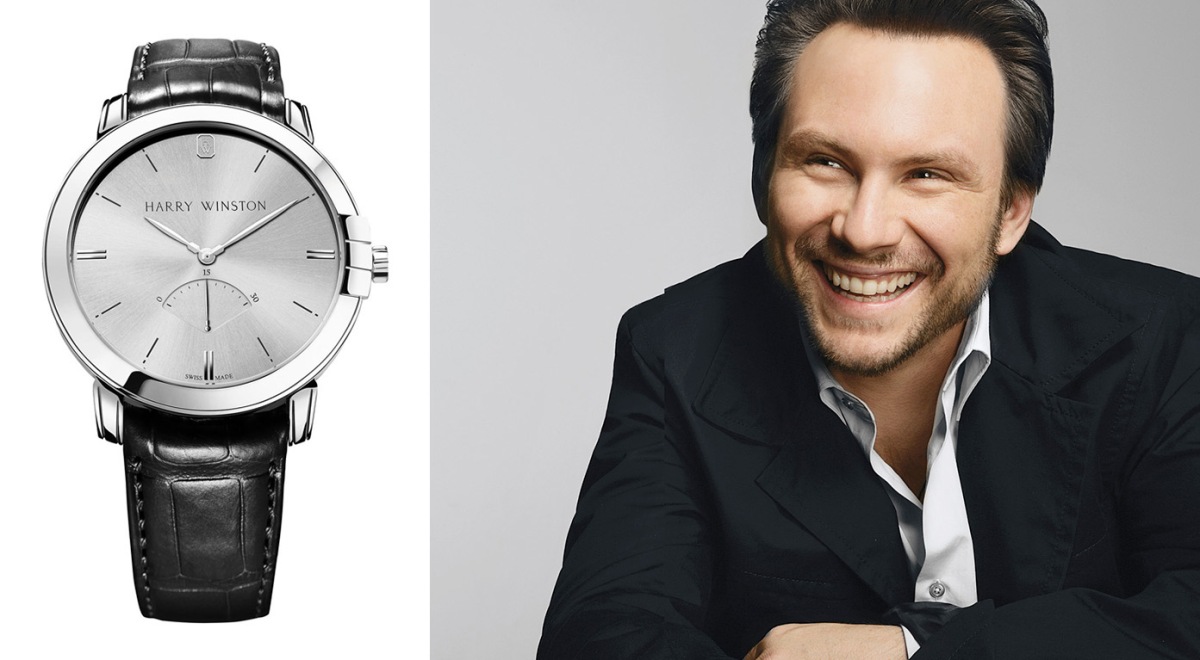 Kicking off the Hollywood events calendar this year’s Golden Globe awards saw some exciting moments, emotional speeches and a whole lot of style. The Golden Globe awards are litmus test for the season to come setting up the pace for fashion trends, exquisite jewellery designs and some truly amazing timepieces. Here we pick out the top watches from brands like Jaeger-LeCoultre, IWC and Hublot worn by some of the biggest celebrities attending the award show. 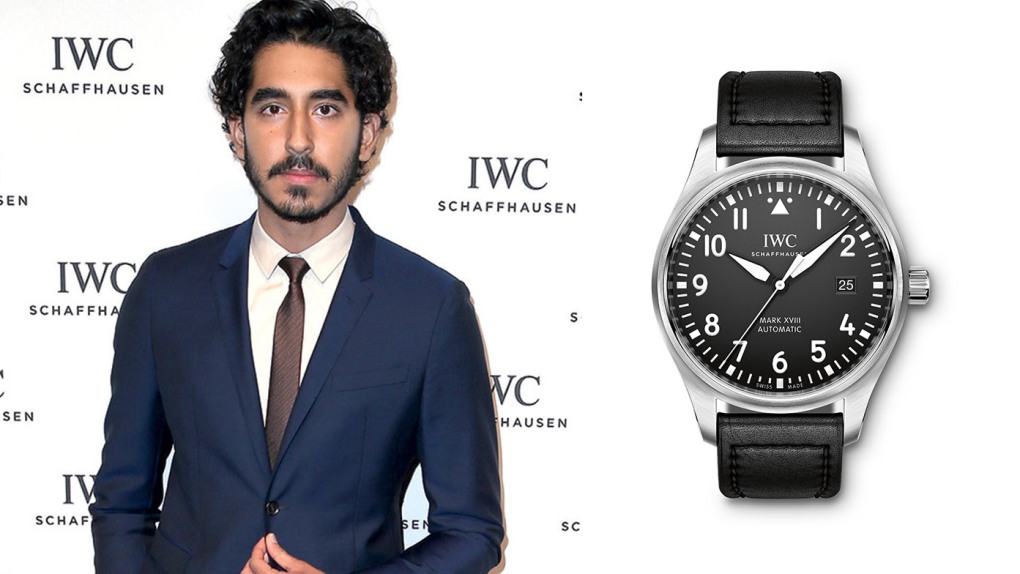 Dev Patel, nominated for his role in Lion was spotted wearing an IWC Mark XVIII at the Golden Globes. He is also the brand ambassador of IWC watches and big fan of the brand. Dev Patel is the son of Indian parents and was born in London. He made it to the limelight with the movie Slumdog Millionaire which took eight Oscars and four Golden Globes.

Nominated for his performance in Moonlight Mahershala Ali wore the IWC Portofino Automatic with Stainless Steel bracelet. Acclaimed universally by critics and fans for playing a drug dealer name Juan in the movie, Ali has received nominations for not only the Golden Globes but also the SAG Awards and Critics choice awards.

Another highly regarded actor wearing an IWC timepiece was Jeffrey Tambor. The actor that has been captivating audiences since four decades decided to wear the IWC Portugieser Hand Wound 8 Days.

It was an important night for Christian Slater as he was nominated after a long time as best supporting actor in a Series, Miniseries or Motion Picture for TV. His choice of timepiece for the Golden Globes was the 18kt white gold Harry Winston Midnight Retrograde Second 42mm automatic watch. 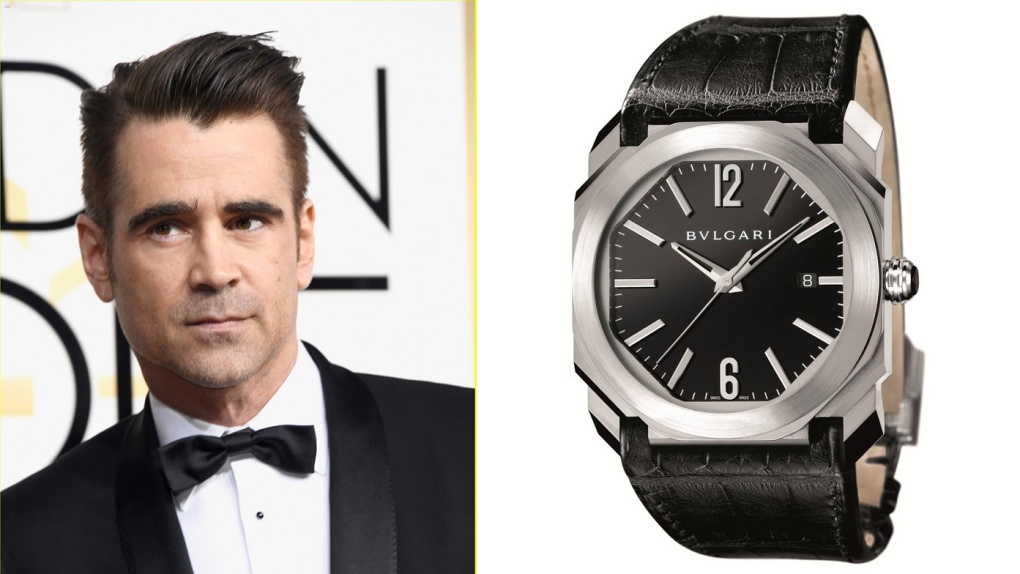 Collin Farrell, one of Ireland’s best rising stars in Hollywood today and the legendary actor Jeff Bridges known for his iconic role as The Big Lebowski were spotted wearing Bulgari’s timepieces from the exquisite Octo collection.

A Guide to Haute Horlogerie