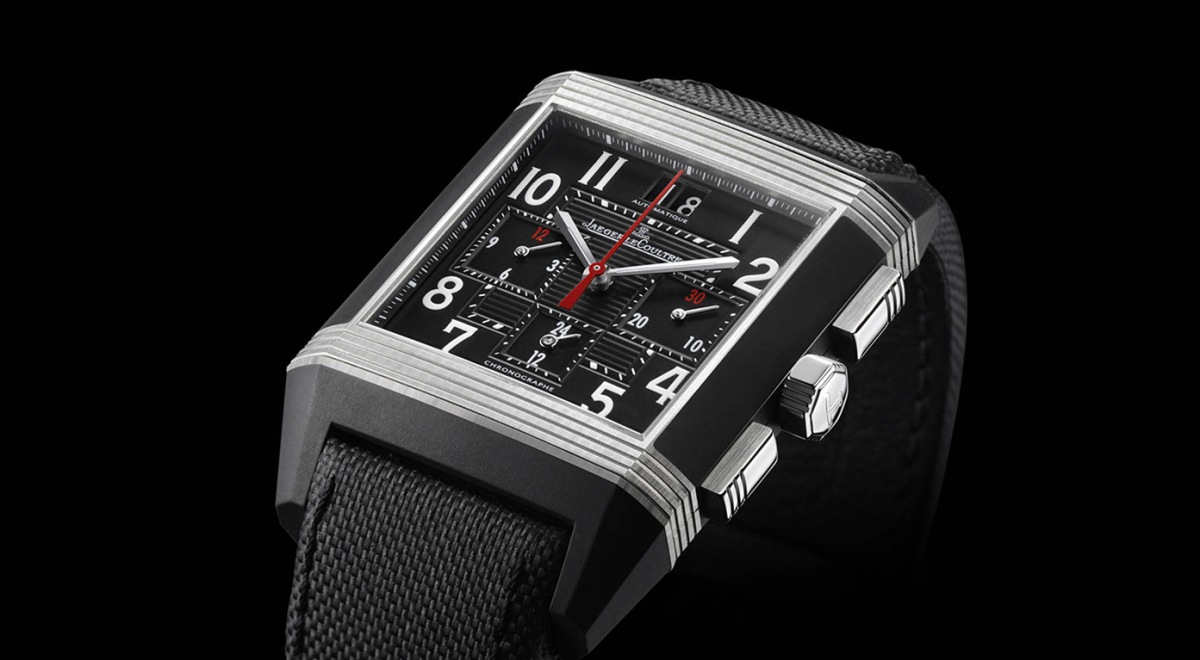 This luxury watch brand is an icon, a celebration of exceptional craftsmanship in the sphere of luxury watchmaking. Some of the most superlative luxury timepieces in Switzerland have been a culmination of Jaeger LeCoultre’s remarkable workmanship, artistry and creativeness for over 180 years. One of their most iconic watches is the art deco classic – The Reverso. This watch was originally designed for the British military officers who played polo in British Colonial India. The polo players often shattered the crystals of their watches at the hands of a cumbersome polo mallet. The Reverso, designed as a simple rectangular watch that pivots on an axis to display the back of the timepieces without requiring the wearer to take it off solved this problem by acting as a protective shield for the watch face by exposing only its metal back. It was only a matter of time before the higher strata of society realised that the Reverso’s two – sided nature also did nicely for endless personalization like the engraving of initials, family crests, dates, titles and even hand-painted artwork. Thus, the Reverso quickly became the wristwatch to own for the society’s elite.

Even today, the Reverso enjoys cult status amongst watch connoisseurs. It is now available in varying sizes, styles infused with creative resources and a large variety of complications. 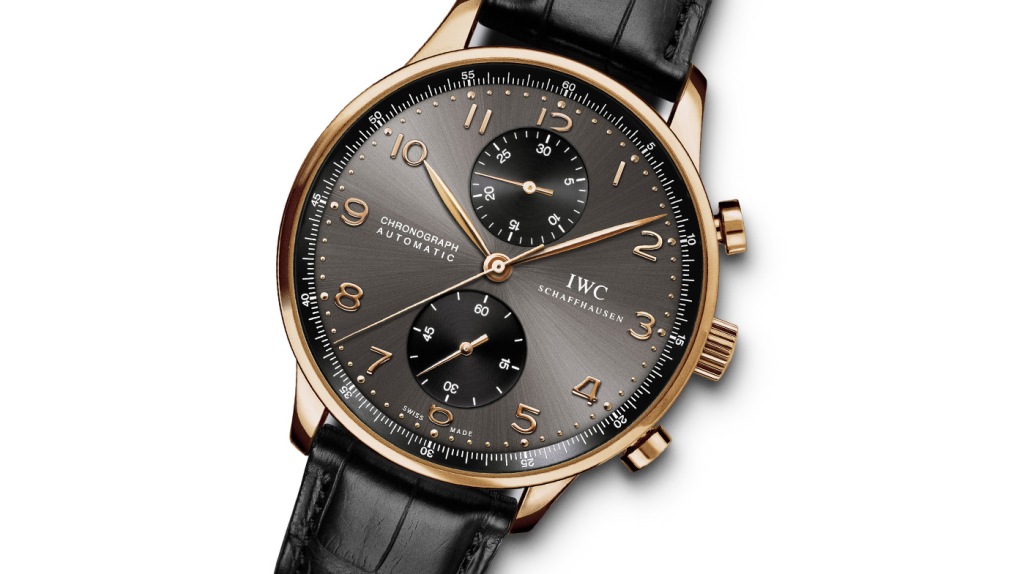 Only a few watches in the history of watchmaking receive the distinction of becoming icons for collectors worldwide. One of these watches is, undoubtedly, the IWC Portugieser. Even many years after its initial debut, this watch remains extremely sought after by generations for its timeless and iconic design and sturdy mechanism. The first Portuguese (as it was called then) dates back to 1939, produced for two Portuguese businessmen looking for a wristwatch that could match the precision of a marine chronometer. A pocket-watch style wristwatch was developed for this purpose which would become an archetype for later models and bear the name ‘Portugieser’. This watch would become famous many decades later for its classic yet contemporary design.

After its debut in the 30’s, IWC reintroduced the Portugieser in 1993 with a limited edition model. This family now boasts of 14 greatly evolved timepieces that keep with the tradition of nautical instruments accompanied by contemporary designs, movements and a wide range of complications. The watches have always retained an elegance but have stuck to replicating the big, eye-catching size of the original model. 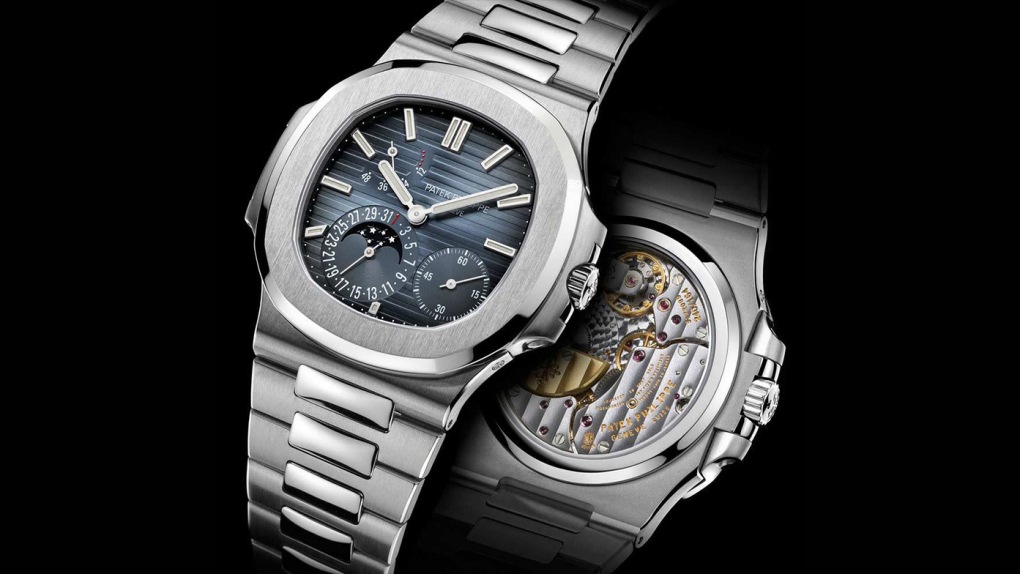 Founded in 1839, Patek Philippe is renowned for creating the first ever wristwatch in 1869. Considered to be the epitome of elegance in design, and modern complexity in the watchmaking world, Patek Philippe are also credited with having produced the Nautilus. Merely stating that the Nautilus is an iconic watch is probably not enough. Introduced in 1976, the Nautilus was designed by one of the most famous watch designers ever, Gerald Genta. Coveted by all sorts of collectors, the Nautilus celebrated 40 years of inception in 2015.

Inspired from hinged portholes found on maritime vessels, Genta designed the watch for the owners of Patek Philippe on a table napkin in five minutes flat. Introduced as a luxury sports watch, and unlike any Patek watch every designed, the Nautilus was made of steel, boasted of being highly water resistant and presented a rugged bold design. Given its nautical inspiration and aquatic capabilities, the name Nautilus was chosen, as an homage to Captain Nemo’s vessel in Jules Verne’s famous 1870 novel, 20,000 Leagues Under the Sea.

The Nautilus has established itself as a classic, refined sports watch since its introduction at Basel Watch Fair in in 1976 and remains to be one of the most favoured timepieces at auction. 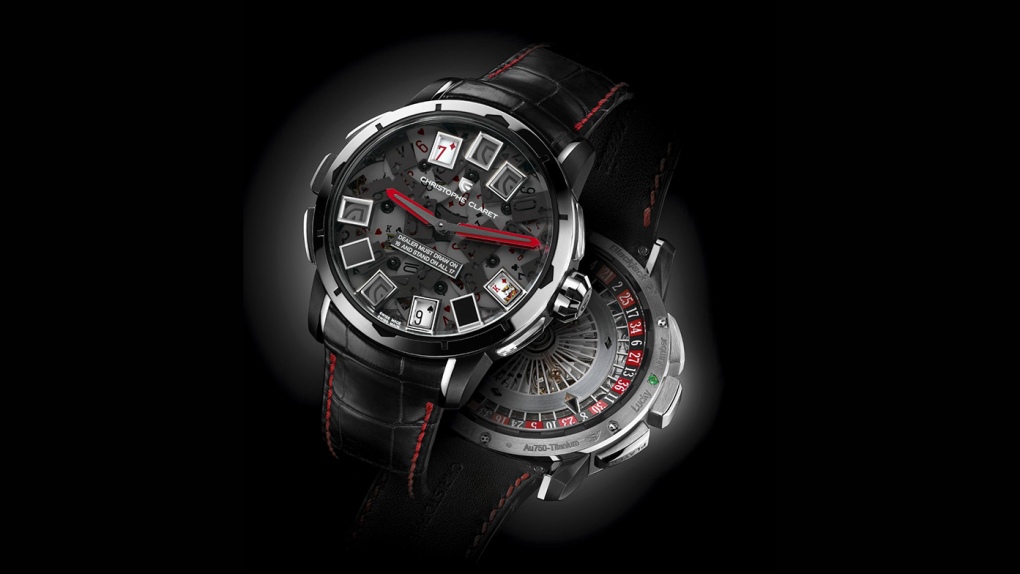 Unconventional, spirited and creative: these are the expressions intended to reflect from a Christophe Claret watch. The brand is purposefully invention oriented and constantly outdoing themselves by proposing innovative ways of reading time. Taking these manifestations forward is the Blackjack. This timepiece is an actual miniature casino presenting three games embedded into the timepiece; namely, blackjack, roulette and dice. This watch has also marked the official launch of Christophe Claret as a watchmaking brand and not just makers of movements.

The complications of the watch match with the world of gaming, creating a new genre of watches: the interactive watch. The Blackjack is a superlative demonstration of the brand that is Christophe Claret. The sensory effects of the Blackjack, the complexity of the time piece combined with the uninhibited design firmly position this watch very high amongst the haute horlogerie brands. The Blackjack is a genuine masterpiece, consciously directed at collectors of unrivalled yet subtly offbeat products that are nevertheless still firmly placed in the world of fine watchmaking. 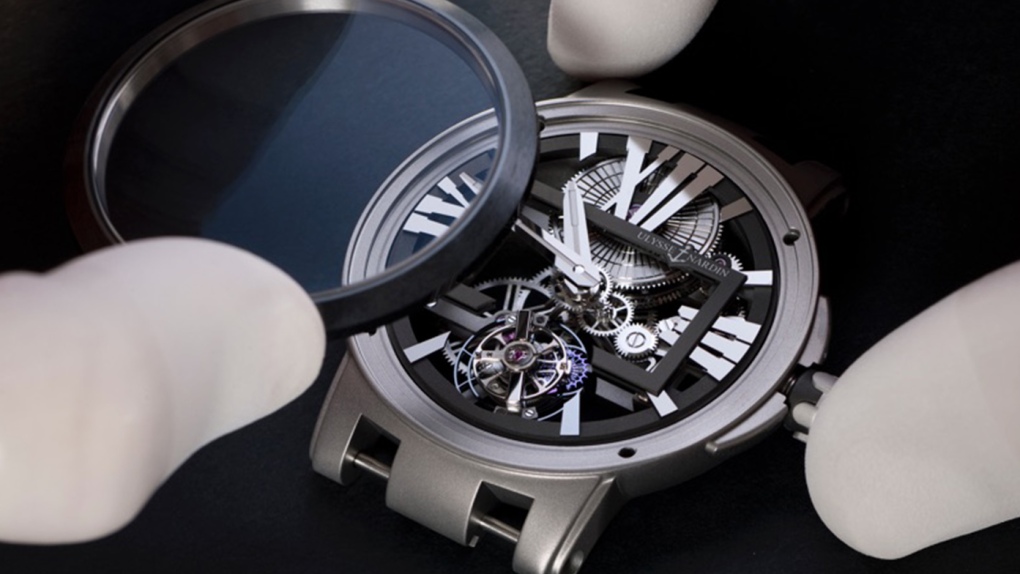 Ulysse Nardin, from the time of the brand’s inception 170 years ago, has been known to produce iconic pieces known for their ingenuity and out of this world technical achievement. Inspired by the maritime world, Ulysse Nardin’s bold designs incorporating an avant-garde spirit and ingenious manufacturing capabilities – all mastered in-house – make this brand a name to me reckoned with. Their most recognisable timepiece is the Skeleton Tourbillion from their Executive collection. This timepiece, considered indispensable amongst collectors and aficionados, is feather light and the functionality is easily mastered making them the centre of attention in the entire collection.

Retaining the signature features of the Executive collection and exuding intricacy and modernity, this watch is aesthetically pleasing yet boasts of a powerful functionality. The movement of the watch is highly transparent and light, allowing enthusiasts to see every single component of the mechanism in action. The Executive Skeleton Tourbillon creates a substantial antithesis between the refined skeleton tourbillon movement and the sporty look and nature of its case making it a creation of a robust character.

A Guide to Haute Horlogerie